As winters go, the winter of 2015-16 has, thus far, been a welcomed departure from the record setting snow fall and frigid temperatures endured last year. Despite the milder weather and decreases in the cost of home heating oil, Worcester Community Action Council knows there are families struggling and wants to ensure they know – help is available. Read more here. 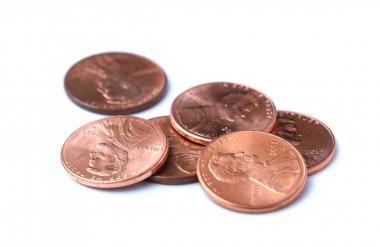 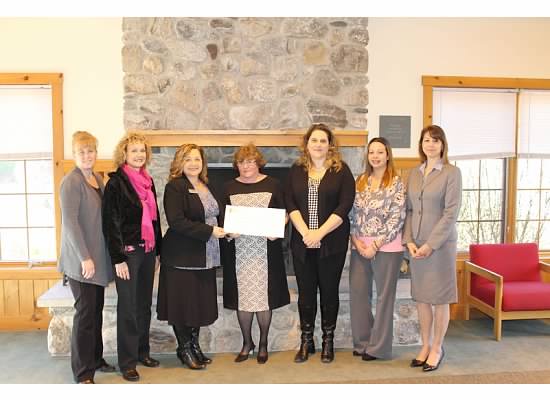 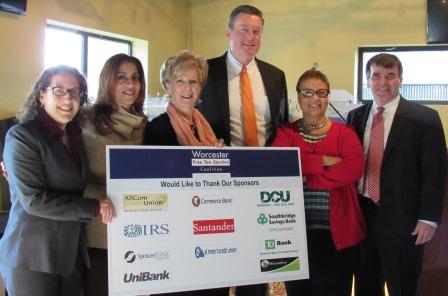 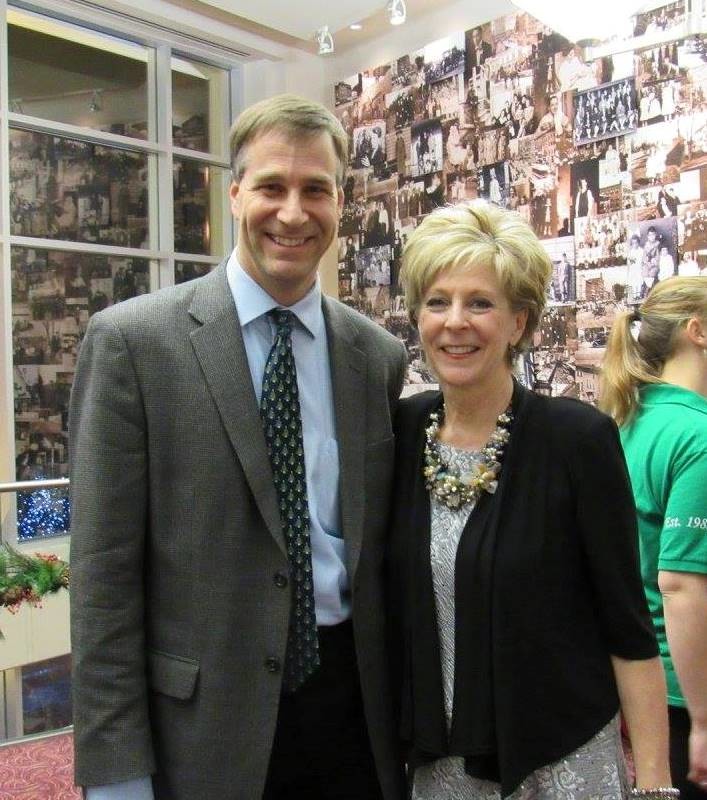 A look back, a look ahead. Free tax preparation services, fuel assistance at the ready and celebrating the season of generosity. Read more HERE in the latest edition of WCAC’s Enewsletter.

The Worcester Community Action Council, Inc. extends its heartfelt thanks for incredible community support demonstrated for its annual coat drive. This year’s drive provided nearly 450 new winter coats to children – infants through age 5 – enrolled in the agency’s Early Head Start, Head Start and Healthy Families programs, as well as to the children of young parents enrolled in WCAC’s Job & Education Center. Some 381 individual coats were donated as well as $3,200 in contributions by area corporations to support the effort. Read full story here. 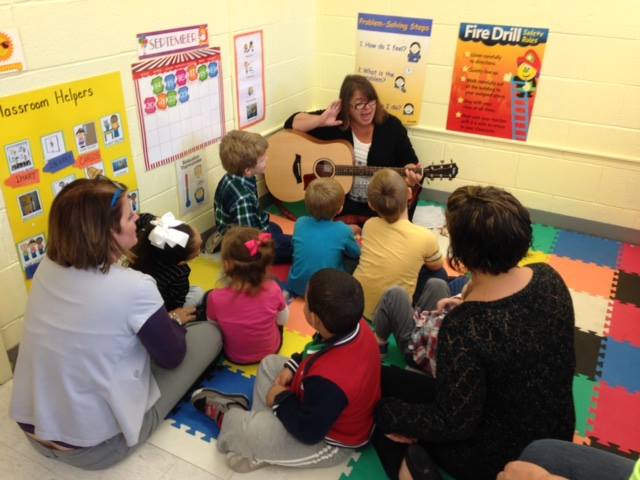 The Greater Worcester Community Foundation has awarded the Worcester Community Action Council, Inc.  a $15,000 grant to support a collaboration with Apple Tree Arts of Grafton, MA, to provide weekly music sessions in each of the agency’s fourteen Head Start preschool classrooms. Click here for full story.

At a ceremony held in the Hall of Flags at the Massachusetts State House recently, the City of Worcester was named one of ten communities in the Commonwealth selected to receive funds through a second round of the Working Cities Challenge. Governor Charlie Baker and Federal Reserve Bank of Boston President Eric Rosengren announced the $15,000 design grant awards for ten communities including partners for the Worcester project -Worcester Community Action Council, Inc., the City of Worcester, Clark University, Regional Environmental Council and Sodexo. WCAC and Clark are the co-lead applicants for Worcester’s effort.  Read more here. 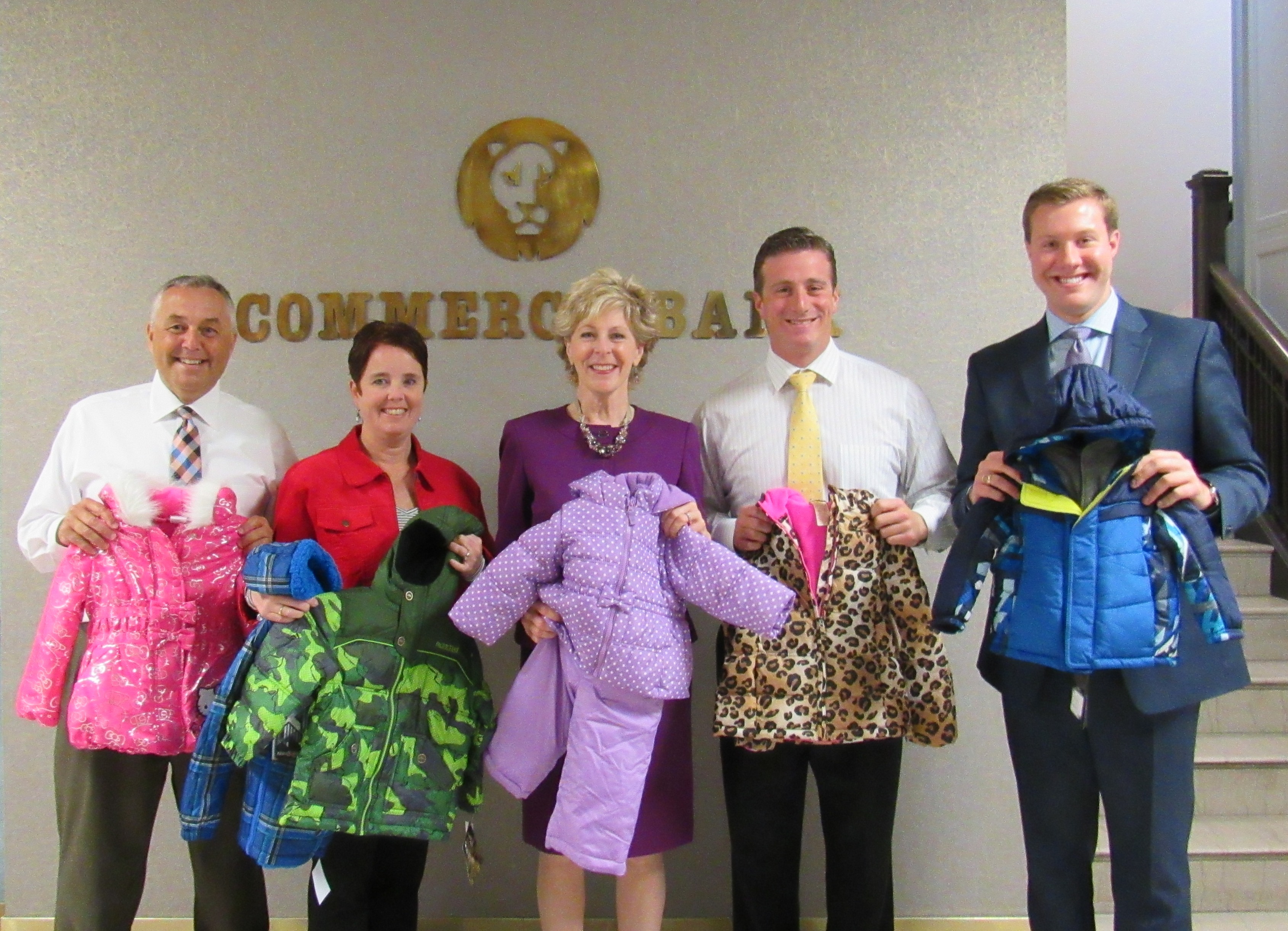 As the temperatures begin to drop, programs really heat up at WCAC. From our annual Coat Drive for Kids, Low Income Home Energy Assistance Program (fuel assistance), and a special holiday happening at the Hanover Theatre, read all about it here. 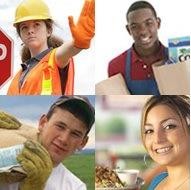 As summertime dwindles down, WCAC is gearing up for a busy fall and winter season… help out with our annual Coat Drive for Kids, join us for a special performance at The Hanover Theatre and more. Read all about it here.

IMPORTANT NOTICE: WCAC's main office remains closed. All staff are working remotely. Fuel clients can now call 508-754-7281 to check on the status of your application by entering your social security number and/or to leave a voicemail for staff to call back. For all other home heating inquiries please contact For all other matters contact    (Updated 4/6/2022)